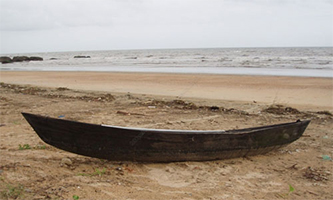 Bhatkal Beach located in Uttara Kannada district of Karnataka, is a popular tourist destination that is well-known for its medieval temples, which are located on a hillock by the shore. The beach is blessed with the holy place of Murudeshwar and the temple attracts a lot of devotees as well as tourists.

Om beach is a wonderful beach located in the town of Gokarna. Shaped like the symbol ‘Om’, this beach offers plenty of adventure sports to the thrill-seekers. The view of this beach during sunset is one to be cherished forever. 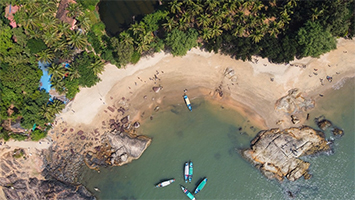 The Shree Vinayaka Devaru is a Hindu temple dedicated to the god Ganesha, located on the West Coast of India in the Idagunji town in Uttara Kannada district in Karnataka state, India. The temple’s popularity as a religious place is recorded by about 1 million devotees visiting it annually

One of the coolest water falls in the vicinity.
The water falls looks beautiful during rainy season. But swimming at that time is a bit risky.
During winter it looks a bit OK and swimming is also OK.
During summer, there is hardly any water in the falls. But you can swim, if you are a good swimmer.
Over all, complete satisfaction guaranteed.

Kollur or Kolluru is a village in Byndoor Taluk in Udupi district of Karnataka state, India. It is situated about 27 km from Byndoor town. The village is located on the banks of Agnitheertha and Souparnika river.

Udupi is a city in the southwest Indian state of Karnataka. It’s known for its Hindu temples, including the huge, 13th-century Sri Krishna Temple, which houses a statue of Lord Krishna and attracts many pilgrims. Nearby, the ancient Anantheshwara Temple is dedicated to the god Shiva. The Corporation Bank Heritage Museum features coins dating from 400 BC, plus stamps and displays about India’s banking industry.

Mangalore (or Mangaluru) is an Arabian Sea port and a major commercial center in the Indian state of Karnataka. It’s home to the Kadri Manjunath Temple, known for its bronze statues, and the 9th-century Mangaladevi Temple. Its Catholic sites include Milagres Church, dating to the 17th century, and St. Aloysious Chapel, which features interior paintings. Tannirbhavi Beach is popular for its sunset views.

Goa is a state in western India with coastlines stretching along the Arabian Sea. Its long history as a Portuguese colony prior to 1961 is evident in its preserved 17th-century churches and the area’s tropical spice plantations. Goa is also known for its beaches, ranging from popular stretches at Baga and Palolem to those in laid-back fishing villages such as Agonda 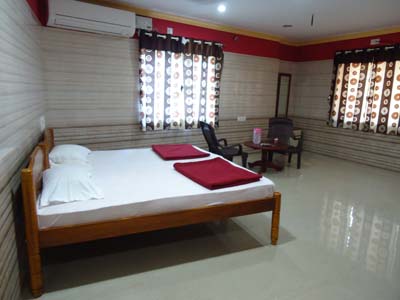